In the Footsteps of Kings – The ‘Harrow Way’ – The oldest road in Britain!

The Harrow Way, from which our school derives its name, is one of the oldest roads in Britain. Originating as a Neolithic trackway, that includes the ceremonial avenue leading to Stonehenge, it crossed almost the entirety of Southern Britain. 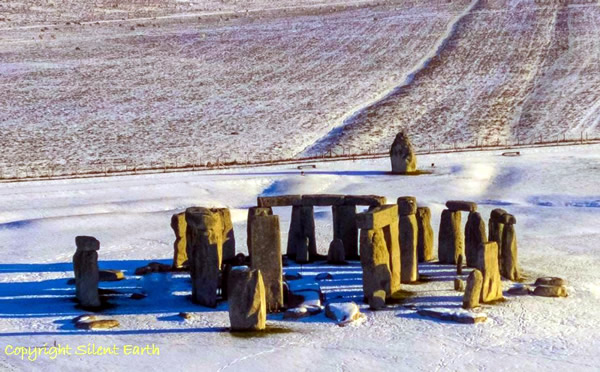 The very name “Harrow Way” speaks of the great antiquity of this trackway. The name may derive from herewag, a military road, or har, which in Old Saxon meant “ancient, old or venerable”. Another suggestion for the name comes from heargway, meaning the road to the shrine (a possible reference to Stonehenge). Whatever the origin of the name, this ancient road carried pilgrims and travellers from Dover to Devon. Stone Age farmers trekked to Woodhenge to make sacrifices in the hope of securing a good harvest. Cornish tin went east along the Harrow Way for export to continental Europe.

The Romans came and built the Portway linking their Ermin Way to the Harrow Way and building a camp at Anton while they were here. The Viking King of Denmark converted to Christianity in Andover and carried that religion back to Scandinavia. The Witan or Saxon Parliament met in Andover and it is possibly no coincidence that the Anglo-Norman execution site at Weyhill (under the carpark at Aldi) would have had its gibbet visible from the Harrow Way.

From Medieval merchants fleeing the Black Death through to Puritan Roundheads on their way to the Battle of Cheriton, what the Harrow Way does is remind us that Andover has long been connected to often momentous historical events.

As we walk into school every morning we are indeed walking in the footsteps of our ancestors.